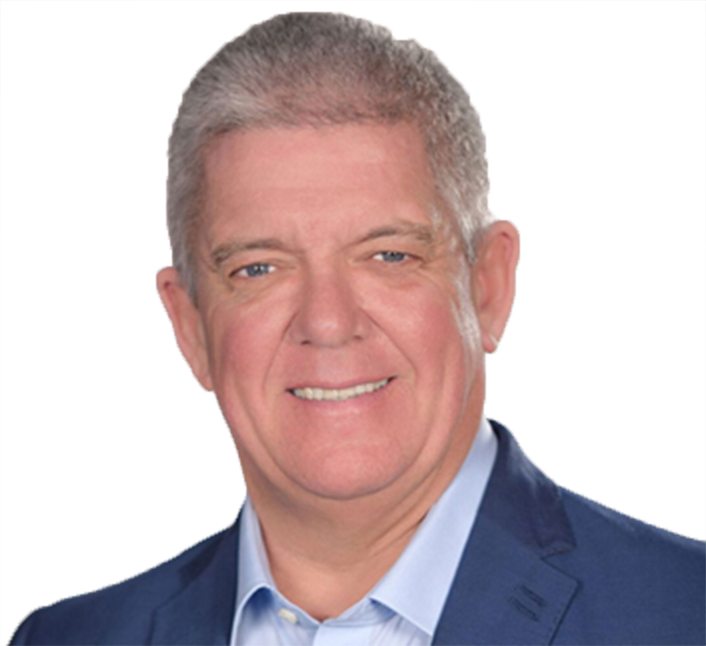 David has spent close to 30 years in the consulting industry. In the early days of his career he specialized in analyzing operational and  business performance, identifying opportunities and designing change programs to deliver sustainable improvements for large clients in most sectors across the globe. He spent the majority of his consulting life based in the United States having relocated there with his family from the U.K. to set up Celerant Consulting’s growth in the U.S.   He held various positions such as Head of Chemicals Sector in the U.S. and  Global Head of Analysis before focusing the rest of his career in executive leadership. He became President of Celerant Americas which he successfully turned around from critical decline to a thriving, motivated and high growth organization. The region was grown by over 300% to become recognized by a top survey as one of the best led businesses in consulting and business in general. He was promoted to Chief Operating Officer as a result.   David spent over 17 years with Celerant Consulting working in the Chemicals, Automotive, CPG, Life Sciences, Oil & Gas Sectors and the Federal space before moving to Schlumberger Business Consulting where he was hired by the CEO as senior partner and Regional Leader of Far East Operations based out of the Singapore Regional Office. He specialized in the Oil and Gas value chain and also the chemicals sector whilst serving at Schlumberger Consulting.   He accepted a CEO and joint owner position with MTG, a specialist Oil & Gas and Chemicals consulting business in 2011. MTG was turned around from a very small, struggling U.S. business at risk to a large, flourishing global business able to compete with the large consulting firms across the globe on any strategic or operational issues and initiatives. He personally led and completed the sale of MTG to WorleyParsons, the Australian Engineering powerhouse, in 2014 where he stayed for 2 years holding Managing Director Americas and Global Head of Sales positions for their Advisian consulting business.   He currently supports the Chairman in the governance of Leukemia and Lymphoma Northern Ireland and is the Chairman of Antilles Construction Florida and Chairman of X/Celerant Consulting.   David was educated at Bangor Grammar School and Queen’s University Belfast. He has dual British and United States citizenship and resides in the U.S. with his wife and two grown up children.